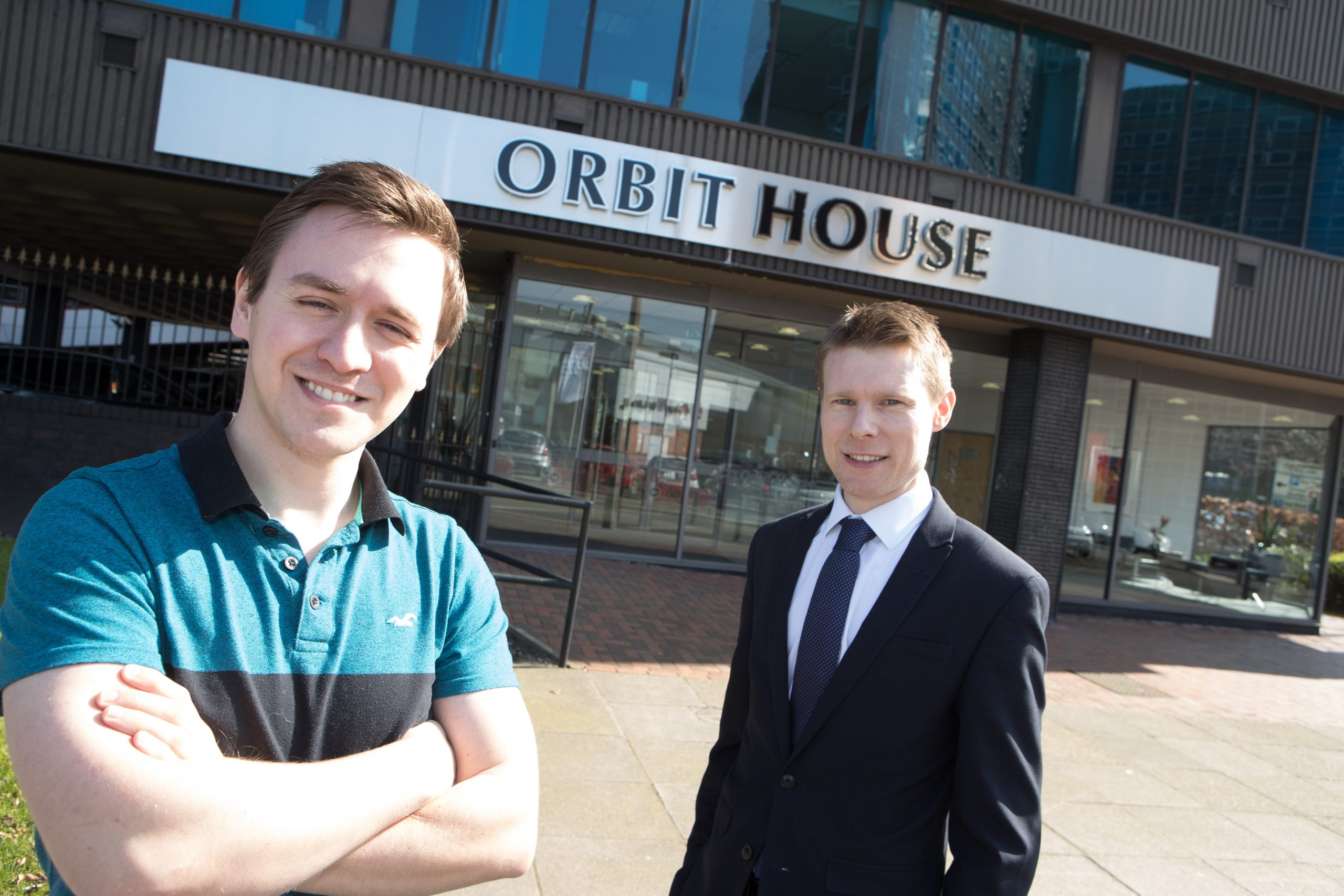 Independent games developer Prospect Games are going from strength to strength as they prepare to launch their new game on Playstation 4, Xbox One and the Nintendo Switch.

Prospect Games are based at Orbit House in Eccles, Salford and was set up by Managing Director, Andrew Bennison in 2013.

Prospect first released Unbox in 2016 on Steam, where players take control of a sentient cardboard box that has to bounce, roll and Unbox through tropical islands and icy mountains.

The initial launch was a hit and led to the team adapting the program to work with the brand-new Nintendo Switch console with plans for it to be released in Summer 2017.

Behind the game is a team of eight dedicated artists, designers and programmers who work together to create the storyboard, characters and music.

Heading up the team is Managing Director, Andrew Bennison who initially started Prospect Games from his bedroom in Salford, before moving to Orbit House in Eccles in 2015.

Bennison commented on the company’s success:

“Since our PC launch in September 2016, we’ve had hundreds of emails requesting that we bring Unbox: Newbie’s Adventure to consoles so we’re very proud to announce that the next launch will support all three console platforms – Microsoft, Nintendo and Playstation.”

“We’ve found the opportunities for growth, transport links in Eccles along with access to a quality talent pool for recruitment extremely beneficial to the business.”

“It’s fair to say the location and workspace has helped moved the business forward by providing the business with a professional and easily accessible studio – both of which are important aspects when pitching to international companies such as Nintendo.”

Prospect Games was also recognised by Creative England in January 2017 featuring in the CE50 list showcasing exceptional creative talent in the UK.

The companies featured are praised for leading the charge for the creative industries, showcasing the best of what England’s regions have to offer and transforming the country’s economic future.

“It’s really encouraging to see innovative companies such as Prospect Games choose Eccles as a location to develop their business further.”

“The town has so many positives including the range of transport connections with a train, bus and Metrolink station providing links to Manchester city centre in addition to immediate access to the M602 motorway.”

“We also understand the importance of highspeed broadband to the growing creative design and technology sector so we have ensured our buildings are enabled with superfast yet affordable broadband connections to allow businesses to work without disruption.”

For more information on office availability in Salford and Eccles, please contact Dean Richards on 01625 588 200