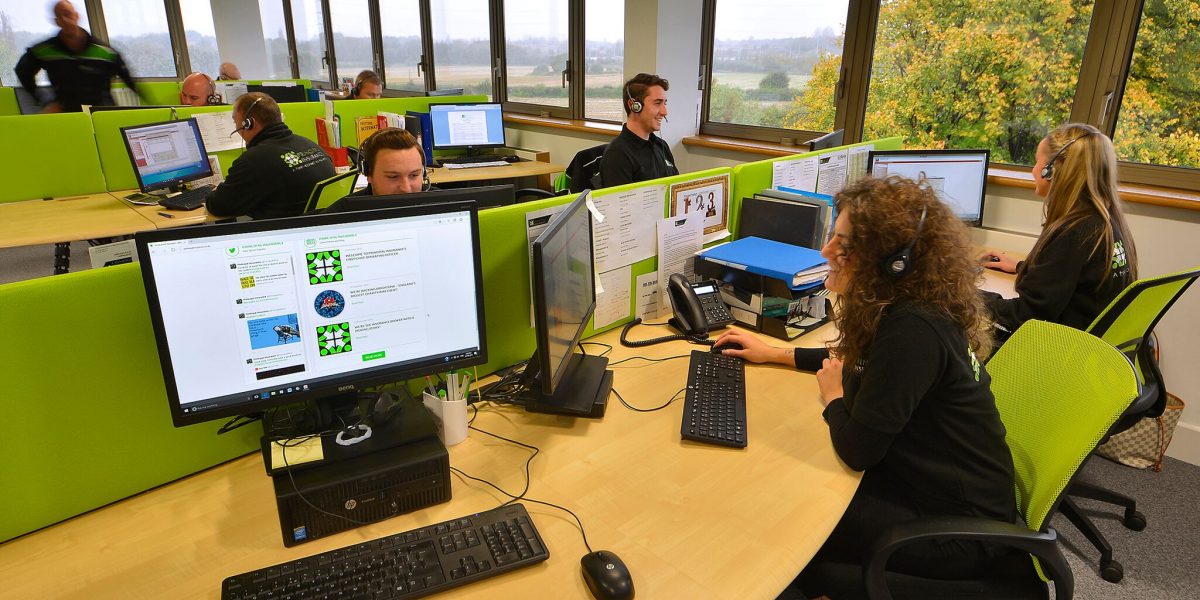 Principal Insurance is to more than double the size of its Manchester headquarters just eight months after the business relocated to new offices.

The fast-growing specialist insurance group will occupy the second floor of Citygate in Sale, Manchester from May. The company took on the third floor of the newly refurbished building in September last year when it outgrew its former home at Dalton House, also in Sale.

Contractors are currently on site fitting out the additional 6,555 sq. ft of office space which will house call centre, administration and back-office staff, as well as enhanced training facilities. It will also become home to Principal’s rapidly expanding Commercial insurance division.

The move comes after the company significantly exceeded its own growth forecasts resulting in swift expansion of staff numbers. When the business moved to Citygate it announced plans to create 40 new posts in Manchester within two years. It has already surpassed that target and now employs over 70 staff at its headquarters and is set to recruit a further six next month.

“Trading has been impressively robust across the board with our recently established van and commercial lines performing particularly well. Even we’ve been caught a little by surprise at the sheer pace of that growth.

“Still, there are worse problems to have than to require additional office space, especially when you have access to newly refurbished offices just a floor below.”

He added that he expected the business to maintain its momentum as new initiatives kick in. “We’re in the final stages of negotiation to take our van offer onto leading aggregator platforms and anticipate these will significant boost volumes. Greater marketing resource will also be focused on the Commercial division which is already going great guns.”

For information on the remaining availability at Citygate 2, please call 01625 588 200 or click here