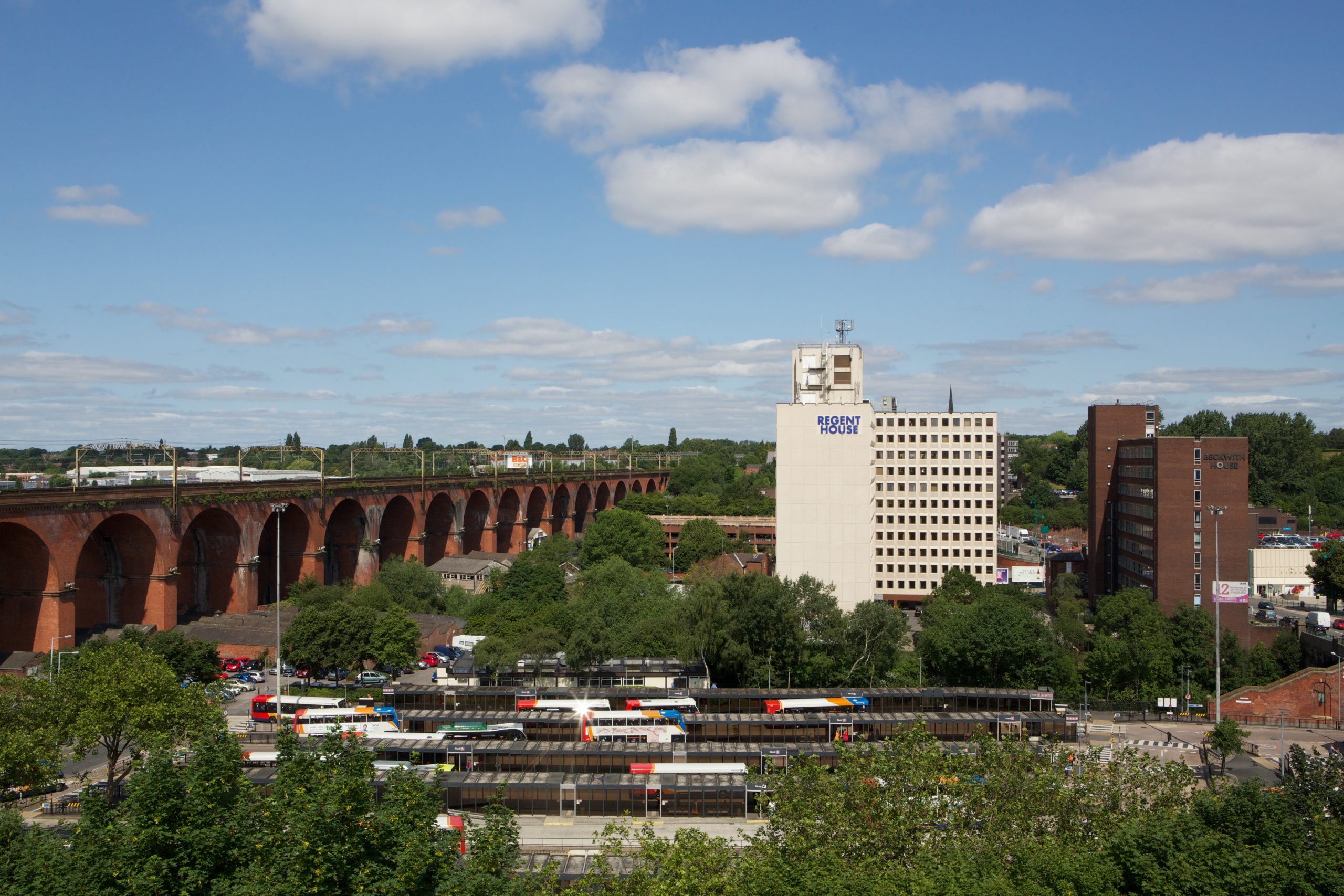 Travelodge, the UK’s biggest independent hotel chain with 522 hotels, has today announced it has exchanged contracts for two new hotels in Greater Manchester, representing an investment of £9 million and the creation of 45 new jobs.

The first hotel is located in Stockport on Heaton Lane. The new 86-room hotel will occupy part of Regent House, one of the most prominent office buildings in the town centre. The hotel will include a Bar Café and is situated close to Stockport train station and the new £47 million Redrock leisure development and the existing Merseyway Shopping Centre.

The second property is situated in the town of Sale. The hotel will be created by converting an existing four story 1980’s office building into a 67-room hotel with a Bar Café and 75 on-site car park. The site is also close to the metro station, providing direct access to Old Trafford and Manchester City Centre.

Travelodge has exchanged contracts with Orbit Developments for these two properties. Planning applications has been submitted and both hotels are expected to open towards the end of 2016

Paul Harvey, Travelodge, Managing Director, Property said: “Manchester is at the forefront of the UK boom and is a key growth area for Travelodge. The powerhouse is a vital hub for business, tourism and is also home to four universities. Therefore we are delighted to boost our current portfolio of 16 hotels in the city with two new prime additions in Sale and Stockport.

However we think there is still a huge opportunity to grow further in Greater Manchester in response to the growing demand from business and leisure visitors for good value accommodation. Therefore we are looking for a further seven new sites across the region to build more Travelodge hotels.

“These seven properties represent an investment of £35 million and will create around 200 new jobs. Sites include: two sites in Manchester city centre, Cheadle, Oldham, Rochdale, Wigan and Worsley.”

Travelodge opened its first hotel in Manchester in 1987 and during the last 28 years, the UK’s first budget hotel brand has invested £75 million into the city with the opening of 16 hotels, creating 315 jobs.

More recently the company has invested £3 million modernising its 16 properties across the city in its new contemporary brand design. As part of this investment, all rooms have received a new upgraded luxurious king size bed called the Travelodge Dreamer bed. (This type of bed is normally found in high end hotels) Also the company has replaced the sofa bed with two truckle beds for families.

The developer of both properties will be Orbit Developments, which already owns both sites. Orbit is a member of the Emerson Group of Companies with in excess of £1 billion of commercial property investments.

Mark Royle, Director of the Emerson Group, said: “The recent lettings to Travelodge provide both further diversification of the property portfolio and secure long term income to the Group. The locations of these two hotels in areas where Orbit has significant office investments will provide current and future tenants with excellent amenity to the benefit of all.”

Neil Bowler of Jenics represented Travelodge for the Stockport and Sale deals. Orbit Developments were unrepresented.