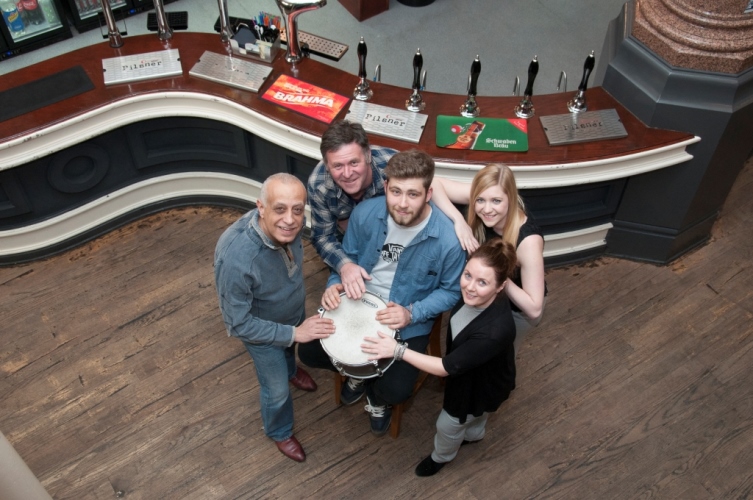 Stockport’s largest commercial landlord isbringing Headlander to the town centre in a sponsorship deal whichwill pre-promote the main event in venues around Stockport Marketsquare for the first time.

Orbit took the idea to the sponsorship agency JustR and the organisers of the successful event held at StockportRugby Club in Bramhall to help promote the venues located in thetown centre and to raise the event’s profile in advance of the June21st and 22nd weekend dates.

The Orbit Developments deal, worth £10,000 overa two year commitment, will use venues like Bakers Vaults and LiveStockport in the town’s market square to showcase acts from thefestival in the run up to the event.

Tony Jones, Managing Director of OrbitDevelopments, said he was delighted that Headlander could see thevalue in extending the district-based festival into the towncentre.

“It’s a great chance to give people a taste ofthe quality and variety of acts appearing at Headlander and it willprovide further exposure for those performers. It will also raiseawareness of the main event and it will provide, most importantly,entertainment and promotion of key venues in Stockport which helpsdrive footfall and income into the town centre.”

Acts taking up the opportunity include the bandJeramiah Ferrari and Kazo who will play the venues in the weekleading up to the festival weekend.

Chris Keene, Festival Organiser, said: “Orbithas been a great supporter of the festival in the past and it’sgreat we can work together again to develop the event further in2015. We are looking forward to bringing Headlander to Town.”