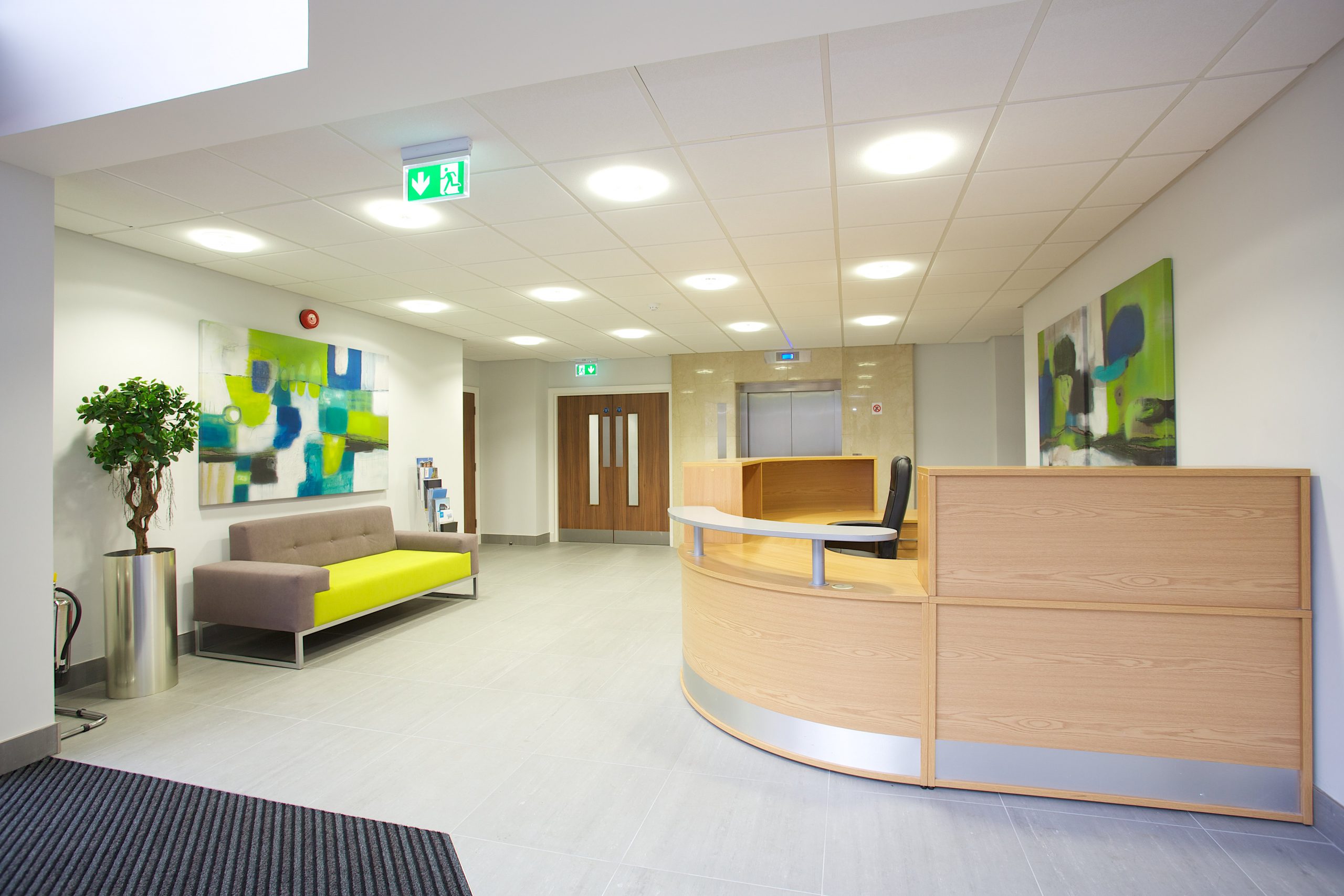 Fast-growing Principal Insurance has confirmed it is to relocate its headquarters to new offices as it prepares to more than double staff numbers at its Manchester base.

The specialist insurance group will next month move to Citygate, a newly refurbished building owned by commercial property landlords Orbit Developments. The new offices are three times the size of Principal’s existing HQ which is located just a few hundred yards away in Sale, Manchester. The group will occupy the top floor of the building totalling 5,704 sq ft which sits within a self-contained business park adjacent to junction 7 of the city’s M60 orbital motorway.

Relocation has been prompted by the rapid growth the business has already enjoyed which has seen staff numbers almost double in the past 18 months. The company’s business plan forecasts that 40 new jobs will be created within the next two years, taking the Manchester payroll to 70.

In addition it anticipates further posts being created at its Dublin offices and specialist motor broking operation in Lancaster.

“Our growth has been sustained and impressive, putting us well ahead of the five-year plan we’d mapped out,” commented managing director Dave Bowcock who founded the business in 2011. “That’s meant that we’ve been able to create jobs at a faster pace than expected which has in turn created a need for greater office space.

“Citygate fits the bill perfectly, being both convenient for our existing employees and offering the necessary space for those who will join us as we grow existing lines and launch new ones.”

Orbit Developments’ Leasing Surveyor, Dean Richards commented on the move:
‘We are very pleased to be welcoming Principal Insurance to Citygate. The letting further demonstrates that Sale is a fantastic business location thanks to the proximity to the M60, accessibility via Metrolink stations, along with plenty of staff amenity in the town centre.’

‘There has been plenty of activity recently at Citygate with a high specification office refurbishment taking place in Citygate 2 and national hotel chain Travelodge due to open a brand new hotel on the park later this month.’

‘We wish Principal Insurance all the best for the future and hope they settle into their new space quickly.’

As well as housing group administration staff and management, the Sale HQ is home to the company’s motorcycle insurance team and fledgling commercial broking business.

News of the relocation and recruitment plans follows the group’s February announcement that it had broken into profit a full year ahead of plan.

In its last financial year (ended October 31 2015) the company reported it had secured growth of over 50 percent in gross written premium – the value of the policies it sold – which rose from £3.3m to £5m, a figure which is set to hit £10m this year. Turnover had also grown by 120 percent to hit £1.5m.

Growth has been mainly organic but has been bolstered by the acquisition of the specialist motor insurance broking business from Marsh and the purchase of the BikeTeam and Simply Bikes books. This has seen the business grow to serve over 25,000 motorcycle, van and specialist car owners as well as commercial clients.