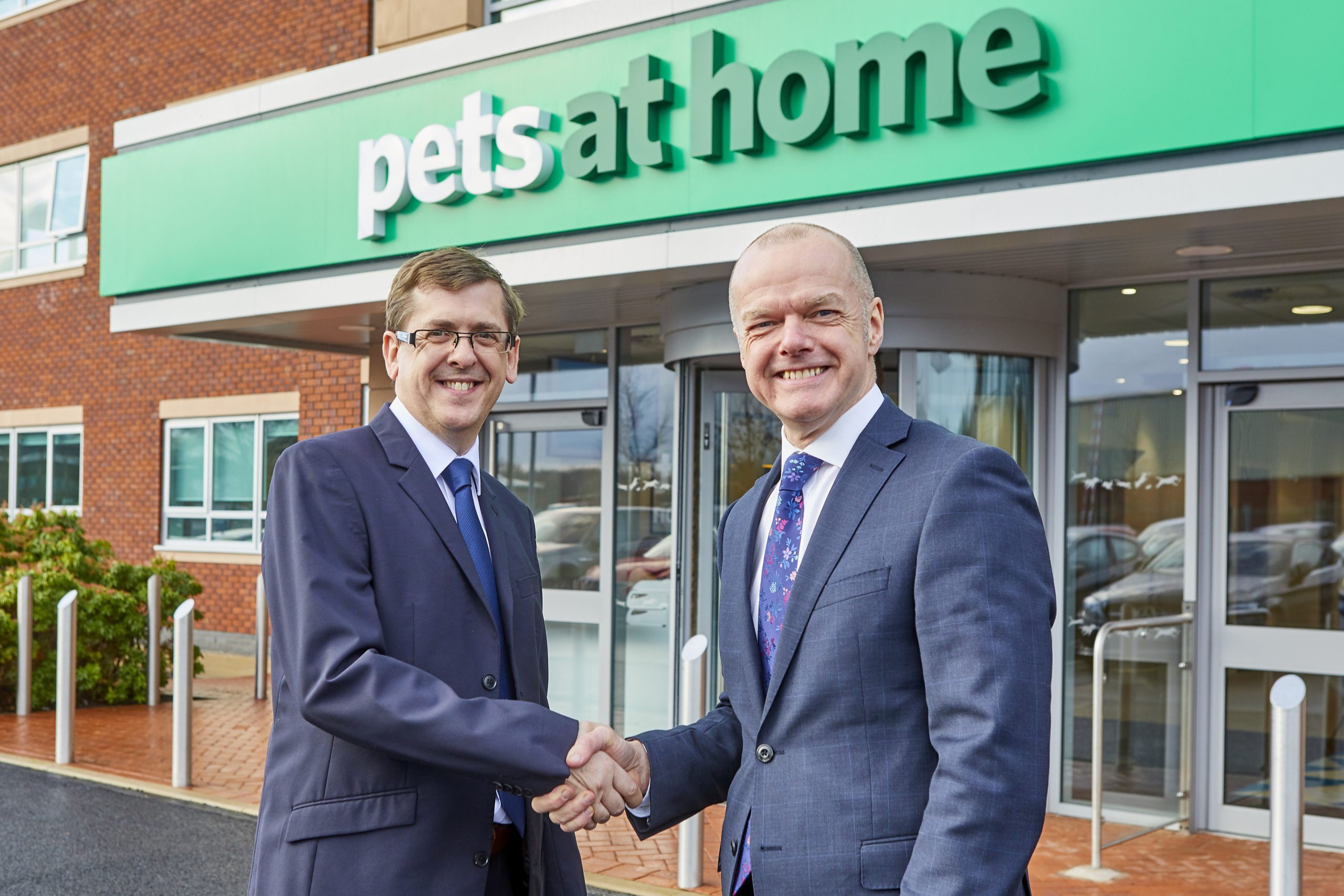 Named after the location of the first Pets at Home store which opened in 1991, Chester House is part of a £2 million investment to provide modern workspace for up to 300 colleagues and their pets.

Recognised by The Sunday Times as one of the Top 100 UK Companies to work for, the company has designed the offices to be ‘pet-friendly’ and feature a dedicated ‘dog kitchen’, playpark area and shower facilities available for colleagues to use.

The Pet Park is a fully enclosed outdoor safe area designed with the welfare of colleagues’ pets in mind, split into different zones and textures for inquisitive paws.  It includes toys, ramps, tunnels, water stations and a warm shower for muddy paws (and boots).

Peter Pritchard, Group CEO of Pets at Home, said: “From the Pet Park to the meeting rooms and kitchen spaces, our new state of the art home and workplace has been built with our colleagues and their pets in mind.  The business has come a long way since our first store opened in Chester and it seems fitting that our new building is named after it.”

In addition, Pets at Home also unveiled new names for the two other office buildings on Stanley Green, Gateshead House and Rotherham House, named after the second and third Pets at Home stores to open.

“We have worked with Pets at Home for many years throughout their business growth and we were delighted to mark the special milestone for them with the opening of their new and very unique office HQ in one of our buildings.”

“They have certainly made the buildings at Handforth Dean Business Park their own, and the new office headquarters provides the employees – and their pets of course – with state-of-the-art workspace. We wish them continued success.”