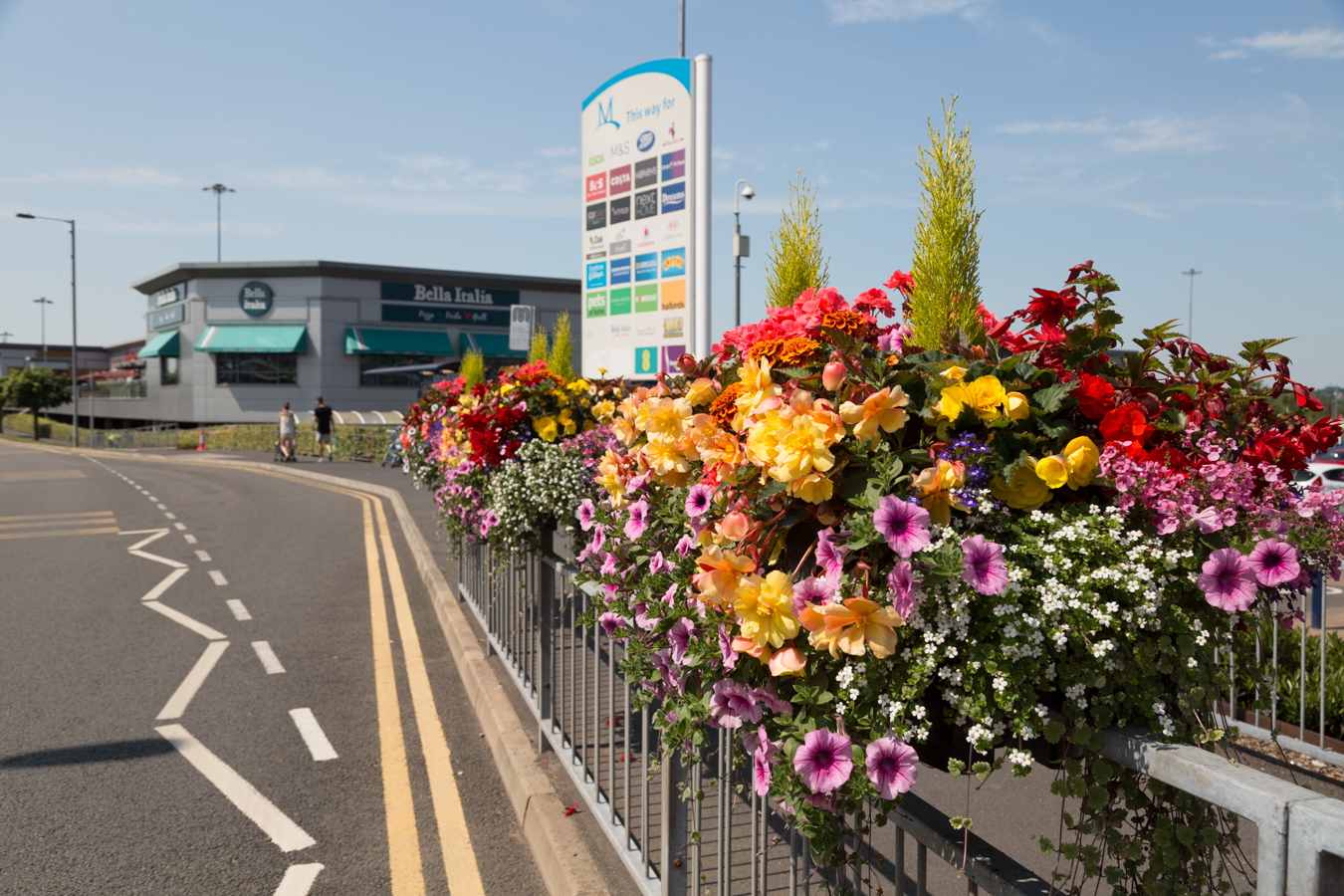 Property landlord Orbit Developments have added another restaurant favourite to the brand line up at Middlebrook Retail Park, the UK’s largest retail and leisure park.

American themed restaurant chain TGI Friday’s have completed a fifteen-year lease in the space previously occupied by Next, before the recent move to their new superstore home at the entrance to the retail park.

‘Middlebrook Retail and Leisure Park is one of the most popular out of town retail destinations in the UK and we’re always working to include new brands in an effort to enhance the line-up and drive footfall.’

‘We’re very pleased that Middlebrook continues to attract such strong operators which we know will be popular with shoppers on our scheme.”

The new lettings come following the arrival of a £12m new build Next Home and Garden concept store.

The two storey Next store merged three existing stores at the retail park and provides a mixed retail offer including men’s, women’s and children’s fashions alongside a wide range of furniture and home furnishings.

“We are always striving to pioneer the best shopping experience and offer a strong retail mix and with the completion of the Next superstore we have now expanded to over 65 retailers, still offering free parking and late-night opening.”

The news comes as The Card Factory and Thomas Cook have both announced plans to open new stores at the retail development in mid-October, meaning there are just two available units left at the park.