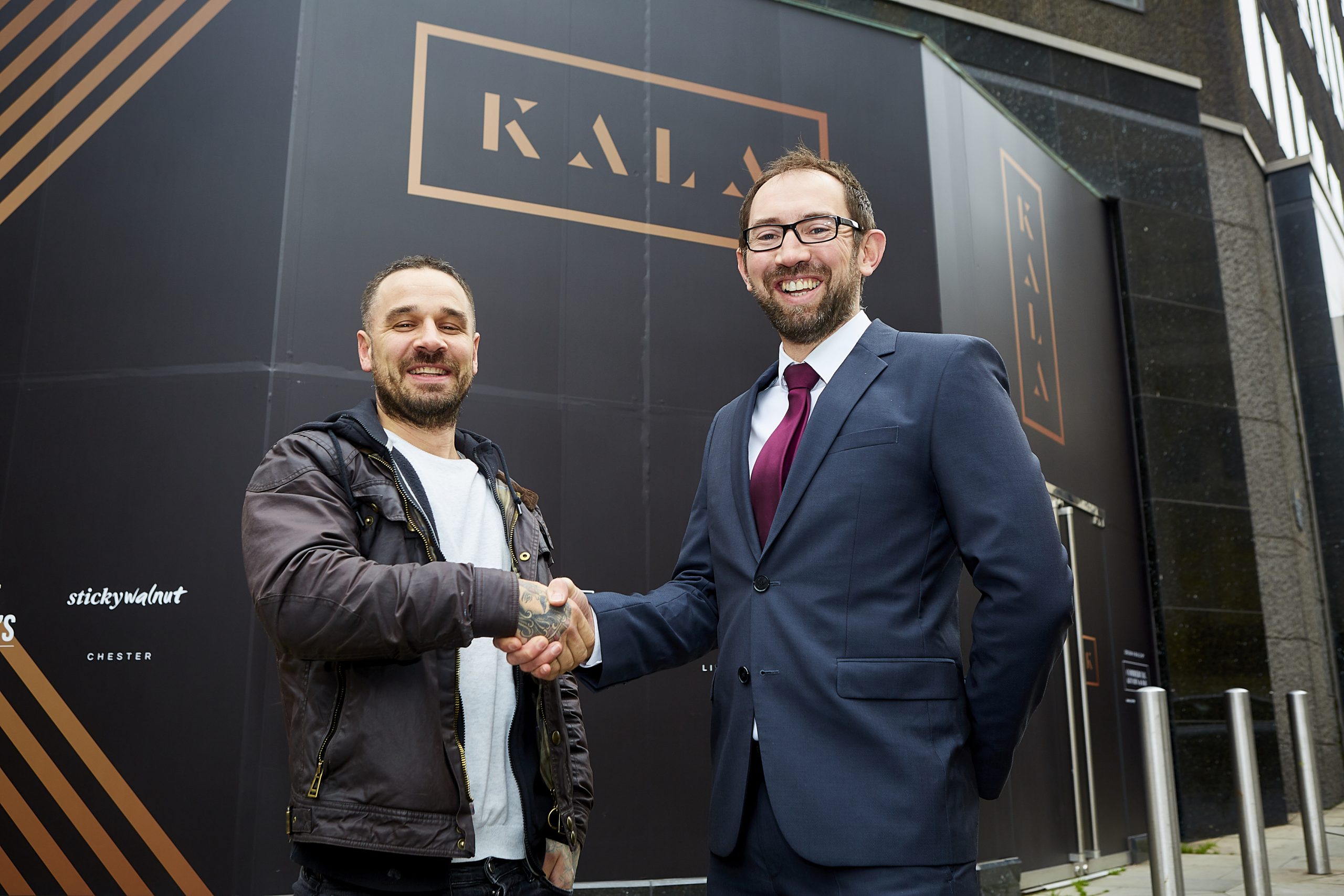 Commercial property landlords Orbit Developments have added another premium restaurant to the line-up at 55 King Street, located in the heart of one of Manchester’s most prestigious dining areas.

Nationally acclaimed chef Gary Usher, owner of the successful Elite Bistros group which includes Hispi, Wreckfish, Pinion, the Burnt Truffle and the Sticky Walnut will be opening his latest venture – and first in the city centre, Kala in early 2019.

The new restaurant will sit amid a long list of award-winning restaurants on King Street including Rosso, Chaophraya, Honey at Hotel Gotham and El Gato Negro.

‘King Street’s food and drink scene is constantly improving and it is becoming a destination for a premium dining in its own right.’

‘Kala is a fantastic addition to the line-up and the previews released from the proposed menu have no doubt piqued the interest of food critics from right across the UK.

‘We’re sure anyone with a discerning palate won’t be able to resist being drawn to the new restaurant upon opening – even if it’s just to claim to be one of the first to try food from Gary Usher’s latest menu and restaurant.’

‘We are extremely excited to work with the Elite Bistros team and wish them the very best in their latest venture.’

Gary Usher started his illustrious career at the Chester Grosvenor before a series of successful crowdfunding projects led to the rapid growth of the Elite Bistros portfolio and Usher gaining a cult following from food fans across the UK.

The innovative nature and success of the crowdfunding projects led to Gary Usher receiving the title ‘King of the Crowdfunders’ and The Caterer naming him in their Top 100 Most Powerful People in Hospitality.

The last Kickstarter campaign for Pinion, Prescot reached the campaign target of £50k in under 1 hour, and raised over £85k in less than 24 hours.

With accolades across the portfolio including AA rosettes and rumours of Michelin stars on the horizon, Kala is tipped to be just as successful – if not more so, than its sister bistros. It will be carefully managed by Katy Mills, currently the assistant manager at Wreckfish.

The news comes as neighboroughing restaurant, Grafene has been shortlisted in the 2018 Manchester Food and Drink Awards for Premium and Fine Dining venue of the year and Chef of the Year.

Grafene appointed new chef Ben Mounsey in February who has worked hard to create new menus and elevate the quality of the food and drink offer.